Blair Underwood, Joe Morton, and More to Star in Free Online Reading of Cuttin’ Up 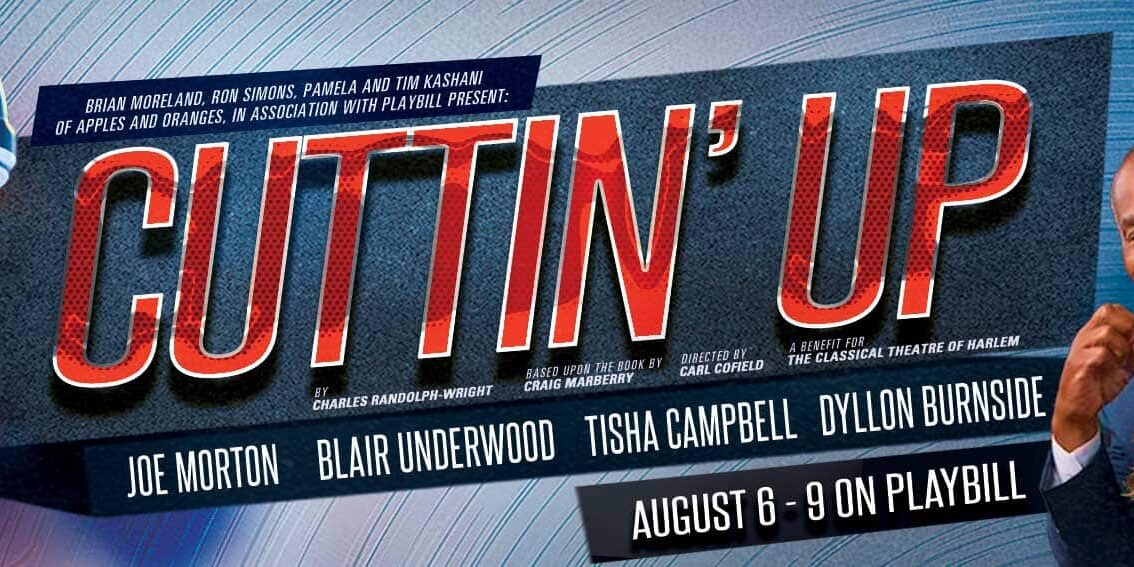 The virtual performance of the Charles Randolph-Wright play, streamed exclusively on Playbill, will benefit The Classical Theatre of Harlem.

On June 21 an all-star performance of Cuttin’ Up, Charles Randolph-Wright’s play about the time-honored tradition of the Black barbershop, streams exclusively on Playbill.com. The reading, which will star Emmy winner Joe Morton, Blair Underwood, Dyllon Burnside, Tisha Campbell, and more, will benefit The Classical Theatre of Harlem.

First seen at Arena Stage in 2005, and then subsequently around the country, Cuttin’ Up is based on Craig Marberry’s book Cuttin’ Up: Wit and Wisdom From Black Barbershops. The live-to-tape reading will stream on Playbill.com June 21 (Father’s Day) at 6 PM ET. Prior to and during the broadcast, viewers will be able to donate a suggested donation of $10, and all proceeds go to CTH.

The reading will feature sound by Fred Kennedy and projections by Brittney Bland. The stage manager is Cody Renard Richard. The show’s producers are Brian Moreland (American Buffalo, The Sound Inside), Ron Simons (Ain’t Too Proud), and Pamela and Tim Kashani of Apples and Oranges.

Prior to theatres shutting in the wake of the coronavirus outbreak, Randolph-Wright’s Blue, with music by Nona Hendryx, was set to play a 16-week run at the Apollo Theater in the spring. Read more here.