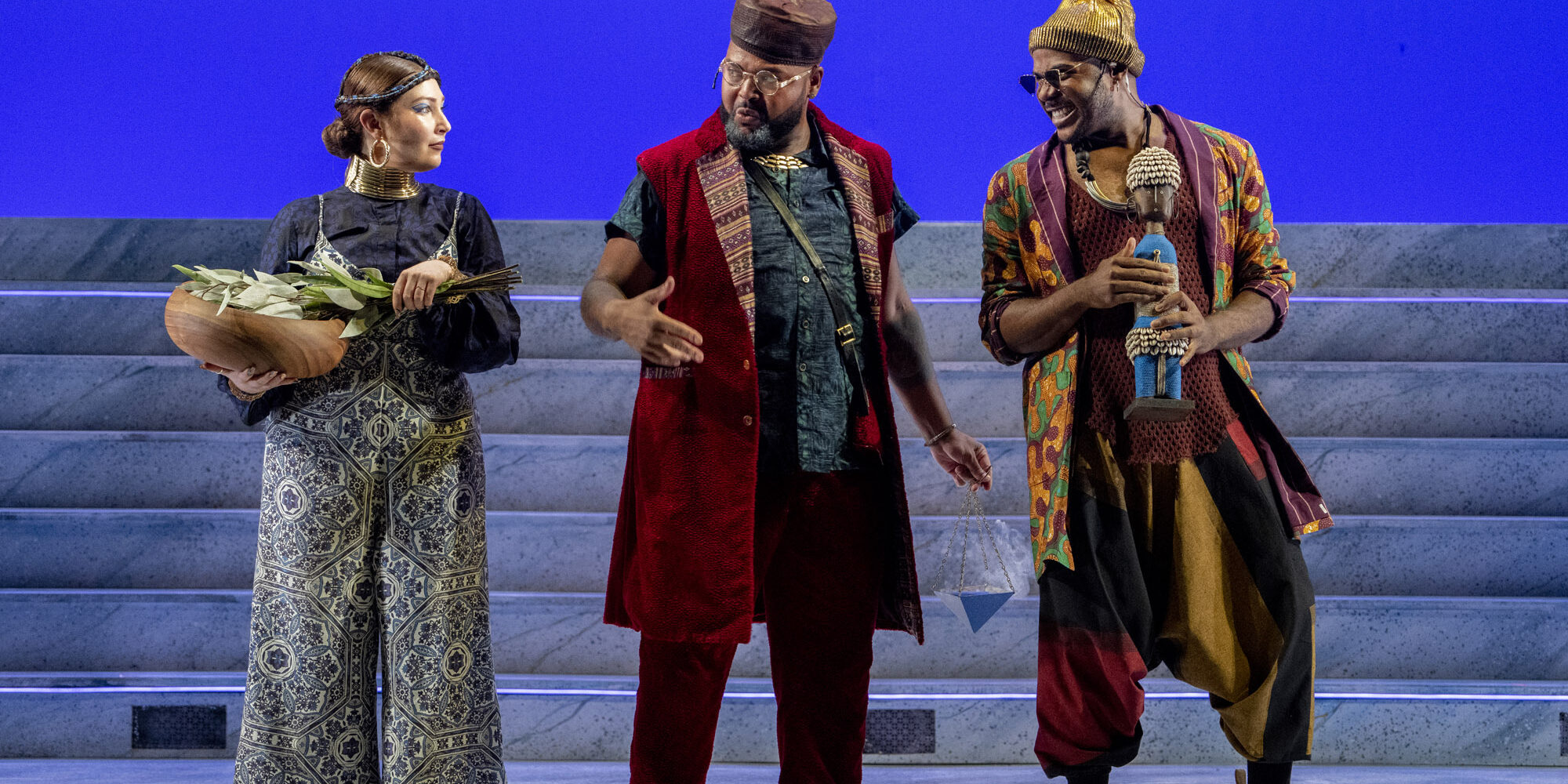 NEW YORK (January 16, 2023) – The Classical Theatre of Harlem (CTH) has received an historic $1 Million grant from The Diana King Memorial Fund presented by The Charles and Lucille King Family Foundation.

Of the total award, $500,000 will be applied to the theatre’s strategic vision for a sustainable future. Another $375,000 will support live stage programming over the next five years through CTH’s free Uptown Shakespeare in the Park performances at the Richard Rodgers Amphitheatre in Marcus Garvey Park, including the upcoming world premiere of Malvolio by Betty Shamieh in July of 2023. An additional $125,000 will be applied to the development and production of Monte Cristo, a project to create 80-minute animations of titles from the classical canon by authors including William Shakespeare, Sophocles, and Alexandre Dumas. Monte Cristo, designed to help schools engage students with classic literature, is a collaboration between CTH and Lion’s Forge Animation, a Black-owned animation studio responsible for the recent Academy Award winning animated short “Hair Love”.

The Classical Theatre of Harlem provides theatrical productions and theatre-based educational and literary programs at little or no cost to underserved communities in Harlem and beyond. Since its founding in 1999, CTH has prioritized opportunity and access in the theatrical arts: onstage, backstage, in its administration, board, and audience. By leading with diversity, equity, and inclusion as its core values, CTH attracts one of the most racially, generationally, and socio-economically diverse theatre audiences in New York City. CTH engages with Harlem residents, businesses, schools, and community organizations to directly benefit over 20,000 people each year.

The Charles and Lucille King Family Foundation was established in 1988, and from that time has continued to support individuals, institutions, and organizations committed to educational excellence and professional development.

Diana King was the daughter of the late Lucille and Charles King and grew up in the world of television. Her father founded King World Productions in 1964, which became the country’s leading distributor of television syndicated programming. She established the Foundation in 1988 while fulfilling a successful career at King World Productions. During her 30-year tenure as board chair and president, the Foundation awarded hundreds of scholarships to students at colleges and universities around the country, in many instances to individuals who would have been financially unable to continue their studies without this assistance.

Gray Coleman, Trustee and Vice President of The Charles and Lucille King Family Foundation, said, “I congratulate all at The Classical Theatre of Harlem for your vision and commitment. My colleagues and I could not be happier.” Ty Jones, Producing Artistic Director of The Classical Theatre of Harlem, said, “the work we plan to do with this extraordinary support will have a generational impact on our ability to employ artists, educate young minds, and sustain operations through new ways of earning revenue.”