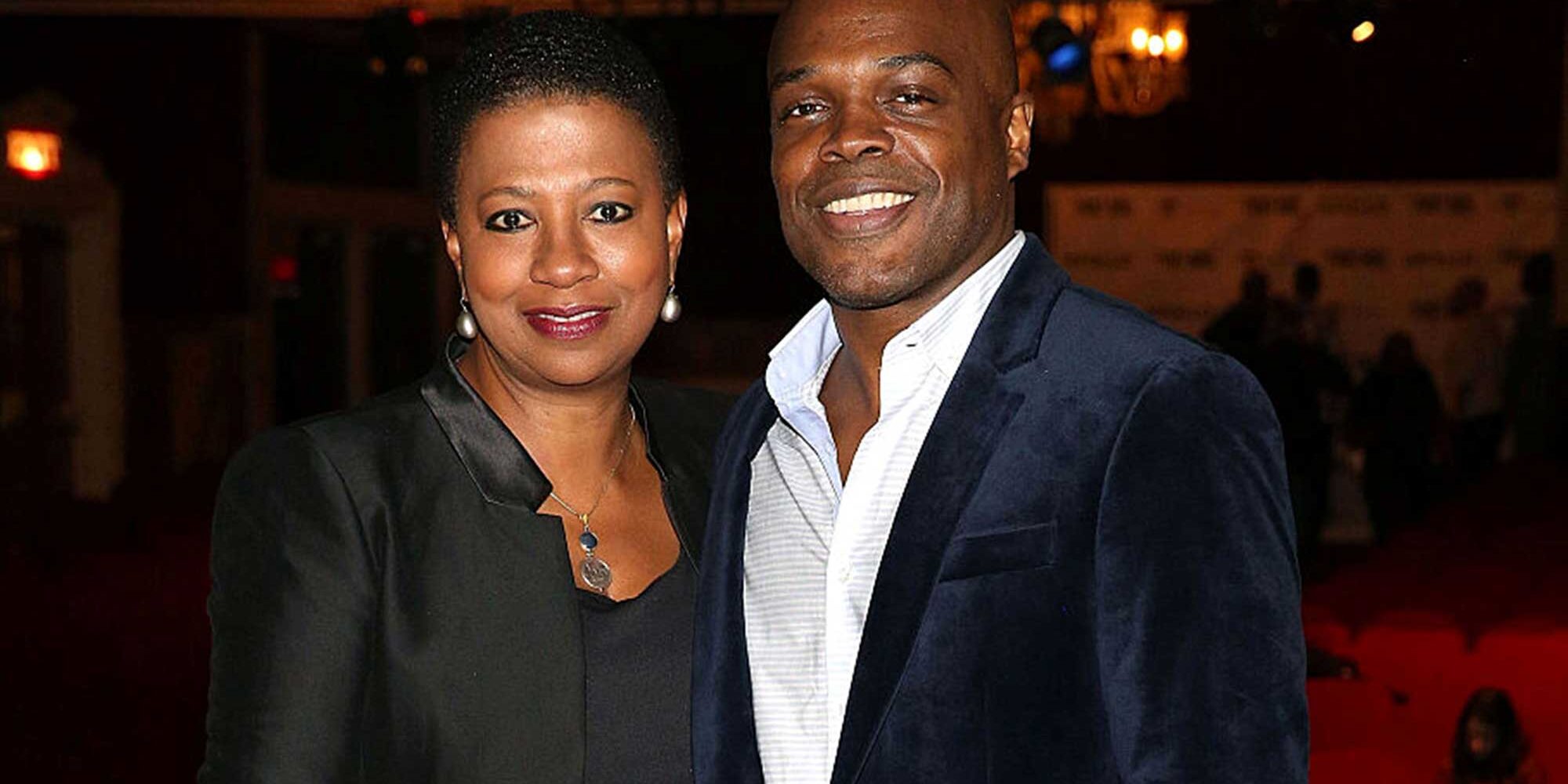 New York, NY – The Board of Directors of the famed uptown theater company, The Classical Theatre of Harlem (CTH) voted unanimously to appoint Ms. Peggy King-Jorde as chairperson of the 17-year-old theatrical company. Ms. King-Jorde, an architecturally trained, cultural projects consultant, who resides in Englewood, New Jersey and maintains a home in Harlem, will assume her duties effective January 1, 2017.

“I am deeply honored to be serving a company that is having as much impact as CTH, in Harlem and beyond,” said King-Jorde. “I am happy to be part of the team to help to sustain this important community-based institution, engage new audiences and make The Classical Theatre of Harlem a household name.”

“The baton of leadership is being passed to both an extraordinary person and leader,” said Classical Theatre of Harlem producing artistic director Ty Jones.  “Ms. King-Jorde’s intelligence, integrity, grace, and charisma is exactly what CTH needs to continue our momentum.

King-Jorde is joining the company as it prepares for the second season of its critically-acclaimed holiday classic, The First Noel, running at the Apollo Theater from Saturday, December 10th through Sunday, December 18th.

“It’s a fabulous family show well worth the price of admission,” said King-Jorde.

The Classical Theatre of Harlem (CTH) is an American theatre company that tells stories as seen through the lens of the African diaspora and does work that honors the cultural legacy of the neighborhood in which it was founded. CTH combines original adaptations, music, and dance to present great classics of world literature as well as contemporary works that will stand the test of time while being truly reflective of the diversity of ideas and racial tapestry that is America. Since its founding in 1999, CTH has presented works ranging from traditional classical playwrights (Anton Chekhov, Euripides and William Shakespeare), to established 20th-century playwrights (August Wilson, Langston Hughes and Jean Genet) to new plays by emerging playwrights. CTH also proudly provides theater-based training and live theater experiences to Harlem youth and their families through its arts education program, Project Classics. The organization engages new audiences, provides artistic development of new work, and gives exposure to emerging playwrights with its three free reading series: Future Classics, Playwrights’ Playground, and Revisited Classics.