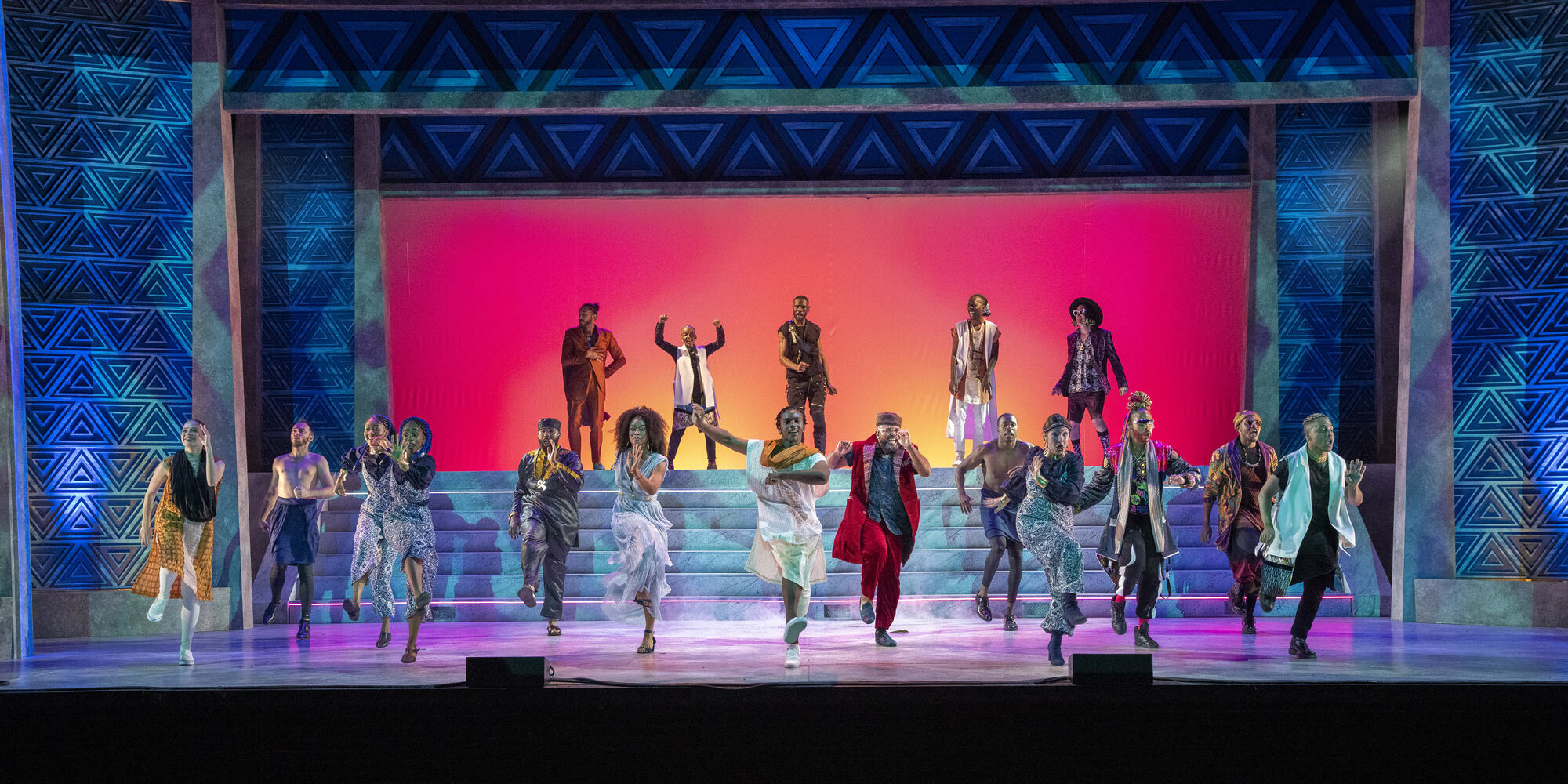 AUDELCO was established in 1973 by Vivian Robinson, to generate more recognition, understanding and awareness of the arts in African-American communities; to provide better public relations and to build new audiences for non-profit theatre and dance companies. The Committee has nominated designers, performers, directors, choreographers and productions, which they felt represented excellence in Black Theatre.