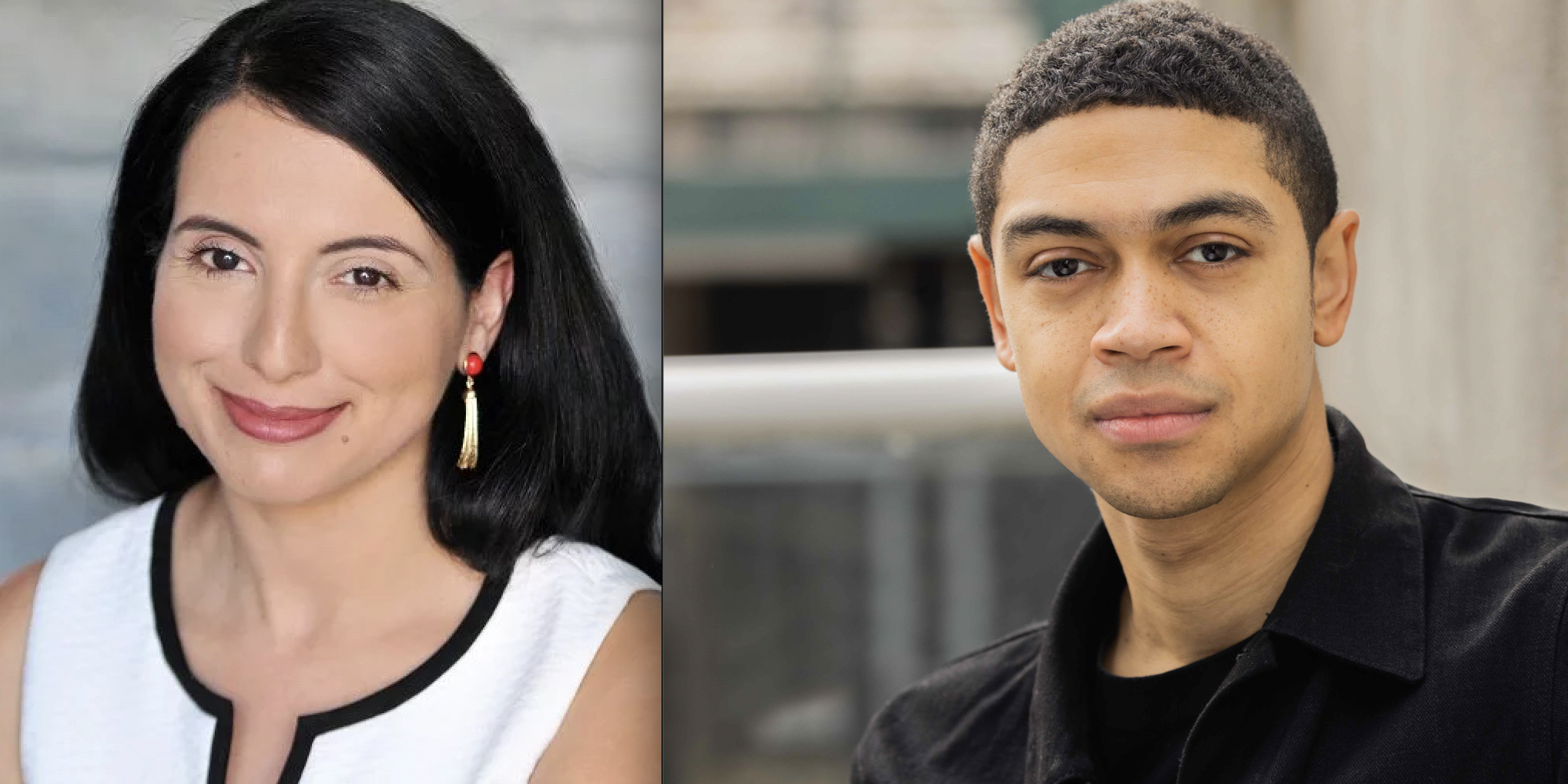 NEW YORK – The Classical Theatre of Harlem, in support of creators changing the face of American theatre, is hosting private workshop readings of a bilingual Spanish/English Hamlet by Reynaldo Pinella, and an original sequel to Twelfth Night, Malvolio by Betty Shamieh.

Supported in part by the Theatre Communications Group, this radical bilingual reimagining of Shakespeare’s Hamlet created by Reynaldo Piniella and Emily Lyon, with translation by Christin Eve Cato, takes us to the streets of El Barrio as Shakespeare’s text is infused with the Spanish spoken in the streets of present-day New York City. Hamlet is a Black and Latinx prince whose sense of identity has been fractured by the loss of his Black father. Using Spanish to express and explore his sense of loss, our Hamlet ponders, “Ser o no ser, esa es la cuestión.” Tempted once again to continue the cycle of revenge, we are asked to ponder, “how can we find healing in the face of tragedy?”

On the other side of the genre spectrum, Malvolio is a bold, new, Shakespearean comedy of epic proportions. In this salacious sequel to Twelfth Night, Malvolio is an abused servant who becomes a famed general during wartime. He encounters Volina, a serious-minded girl who disguises herself as a male to enlist in the army. Volina tries to teach Malvolio that unbelievably good fortune (and a new lover) is always the best revenge. Playwright Betty Shamieh is CTH’s Playwright In Residence through the Andrew W. Mellon Foundation National Playwright Residency Program.

ABOUT THE CLASSICAL THEATRE OF HARLEM:

The Classical Theatre of Harlem (CTH) provides theatrical productions and theatre-based educational and literary programs at little or no cost to underserved communities in Harlem and beyond. Since its founding in 1999, CTH has prioritized opportunity and access in the theatrical arts: onstage, backstage, in its administration, board, and audience. By leading with diversity, equity, and inclusion as its core values, CTH attracts one of the most racially, generationally, and socio-economically diverse theatre audiences in New York City.

CTH engages with Harlem residents, businesses, schools, and community-based organizations, to directly benefit 20,000 people each year. In fact, CTH is the only professional theatre company above 96th Street dedicated to the classical canon, revivals, new works, and musicals.
Learn more at cthnyc.org