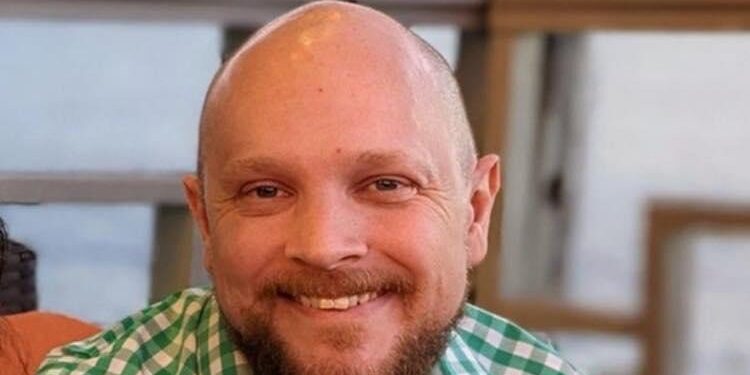 Penn Genthner joins Classical Theatre of Harlem (CTH) as Director of Development following six years as Director of Institutional Advancement at Vineyard Theatre, supporting artists whose work has gone on to earn Pulitzer Prizes, Tony Awards, and Broadway and international productions. He previously led fundraising efforts for the National Yiddish Theatre – Folksbiene’s centennial anniversary and The Flea Theatre’s capital campaign, and was responsible for institutional fundraising at Pasadena Playhouse and Furious Theatre, Inc. in California. Penn has served on the Board of Directors for the Pasadena Playhouse Alumni & Associates, where he was elected “Man of the Year” in 2007, and panels for ART/NY, the NY Innovative Theatre Awards, and the Henri & Joyce W. Sumid Scholarship. He holds a B.A. in Theatre from Bennington College and is a proud alumnus of The Breck School.

“We are thrilled to welcome Penn into our team at Classical Theatre of Harlem. His skill, experience, and commitment to CTH’s unique vision of the classics as a vehicle for community transformation will have a critical impact on this company and its community,” said Producing Artistic Director; Ty Jones. “Carl, myself, and the team cannot wait to collaborate with Penn as we kick-off the strategic visioning necessary to broaden and deepen our impact in Harlem and beyond.”

“Joining Classical Theatre of Harlem feels like the natural culmination of my professional background and personal passions,” says Genthner. “I am profoundly impressed with the way their work pairs great depth of meaning with a fantastic sense of adventure and accessible community experience. They make exactly the kind of theatre that inspired my career, and I’m thrilled to be a part of the team for the next stage of their journey.”

About Classical Theatre of Harlem

Founded in 1999 at Harlem School of the Arts, CTH’s mission is to maintain a professional theatre company dedicated to returning the classics to the stages of Harlem; to create employment and educational outreach opportunities in the theatre arts; to create and nurture a new, young, and culturally diverse audience for the classics; and to heighten the awareness of theatre and of great art in Harlem.

The company provides theatrical productions and theatre-based educational and literary programs at little or no cost to underserved communities in Harlem and beyond. Since its founding in 1999, CTH has prioritized opportunity and access in the theatrical arts: onstage, backstage, in its administration, board, and audience. By leading with diversity, equity and inclusion as its core values, CTH attracts one of the most racially, generationally and socio-economically diverse theatre audiences in New York City.